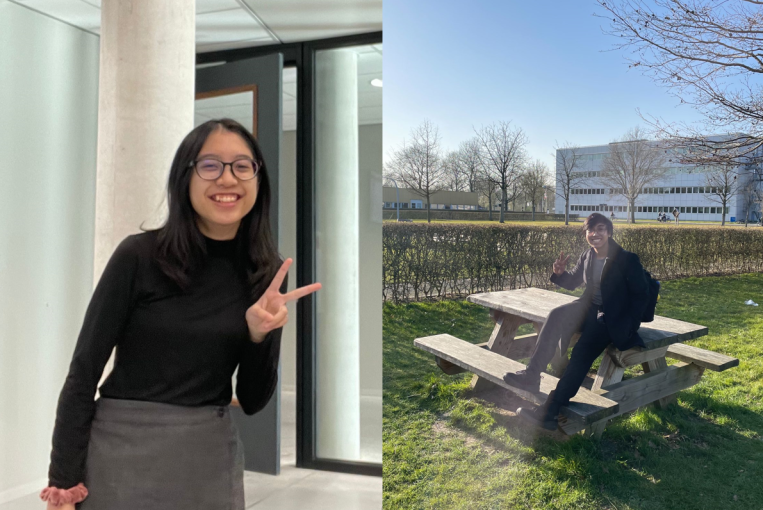 Lufti is a third-year undergraduate student from the International Undergraduate Program, Faculty of Psychology, Universitas Gadjah Mada. At the moment, he is attending the exchange program at the University of Groningen for the spring semester of 2022. He said that living in Groningen is a choice that he will never regret and he found many reasons for this. Amongst them is that the environment there is very student-friendly and the facilities are easily accessible for students to use, such as the sports centers and libraries. In addition to that, the transportation around the city is very bicycle-friendly, which can make traversing the city feel like a grand adventure. Overall, he said that the student-friendly city of Groningen is a perfect choice for him, especially since his needs as an exchange student have been fulfilled there. 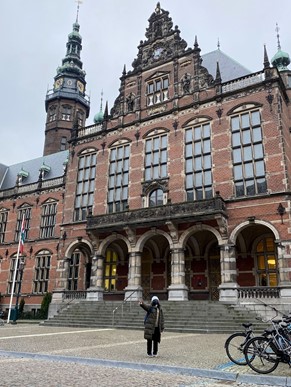 Lufti is not alone in attending this exchange program, as he went with three other classmates of his, one of them being Ailsa. She said that so far, her experience has been really good and she thoroughly enjoys her stay there. Ailsa stated several reasons for this. One of them is that it is very easy for them to go anywhere quickly, especially using bikes, as the city is quite small. In addition to that, the people have been very friendly and kind to them. She particularly loves the bike-friendly roads, the good public transports, and the traffic that is as hectic as back in Indonesia. Ailsa said that it feels great to just bike or walk while listening to music or sightseeing the scenery when the weather is particularly sunny and she is not in a hurry. 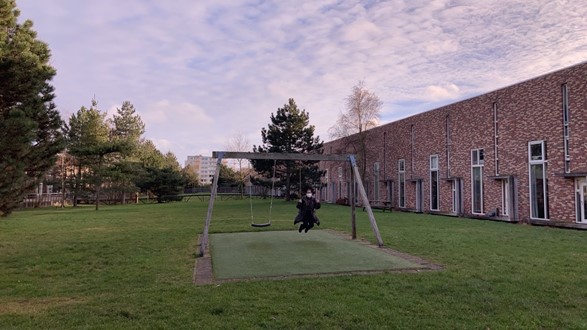 Amongst the other reasons is that one does not need to worry about missing food from Indonesia, as it is possible to find some Indonesian products at the local Albert-Heijn, such as Indomie, ABC soy sauce, fried rice, and others. In regards to the academic side, Ailsa said that not only do the classes have given her a lot of new insights and knowledge but the atmosphere of the lectures is also far from rigid and stifling. She was able to see how knowledgeable the lecturers are in their field. On the other hand, Ailsa found that there’s a lot to read in which one can take into further consideration. Nevertheless, she said that the libraries, sports center, hot drink machines, and other university facilities are very good. Overall, Ailsa has been enjoying her time there a lot and she can already feel that this experience is going to be one that she will cherish for a long time.